A group of children who dress like fruits and vegetables revealed that food is a constant “source of terror” for everyone in the group due to their many allergies.

The three members of The Vegetable Plot, known for their song called Mr Potato, have a long history of chronic illnesses and allergies that make every tour a difficult mission to find the right meals that everyone can safely eat. .

The trio tour the world with a combination of catchy songs and colorful characters to help children fall in love with their fruits and vegetables.

But behind all the fun of being in a Wiggles-style band, Ms Hoorweg revealed that having enough to eat has been a constant challenge for the band on tour.

â€œFood has been a source of terror throughout our lives,â€ she said.

â€œThere are pictures of me appearing to be five months pregnant after accidentally eating something that has been contaminated with gluten,â€ she said.

â€œRhu Barbâ€ has avoided gluten since being diagnosed with celiac disease in 2003.

In people with celiac disease, gluten causes an inflammatory reaction in the body, resulting in symptoms such as anemia, abdominal pain, lethargy, rash, weakness, and infertility. 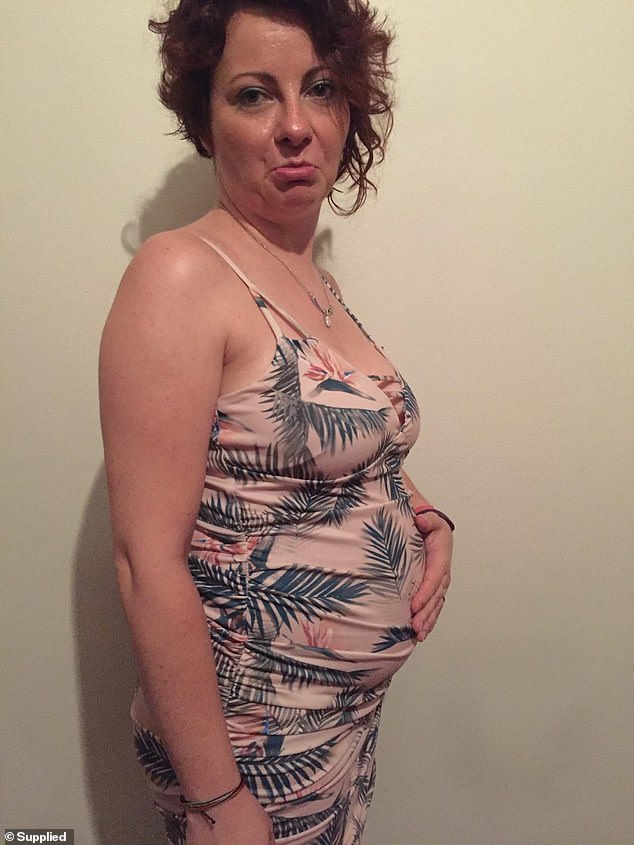 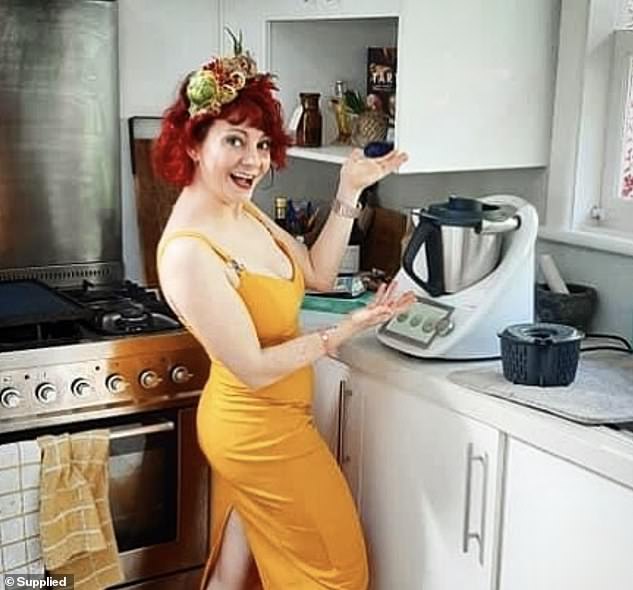 Her husband, “Sir Paul McCarrotney” is allergic to seafood and dairy products, and “Aspara Gus” has Crohn’s disease.

The group’s tour of Hong Kong was a particularly difficult experience for the trio, as ‘Rhu Barb’ had to take his Thermomix on tour.

“We had a friend who wrote a note in Cantonese that we could flash in restaurants that said” No gluten, no seafood, no MSG, no soy sauce “and we were pretty much laughed at. everywhere, â€said Hoorweg. 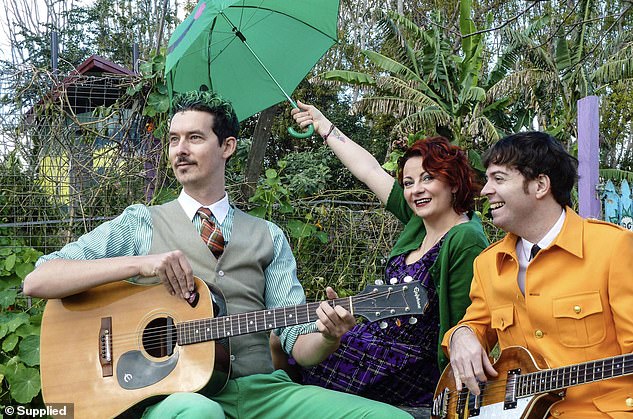 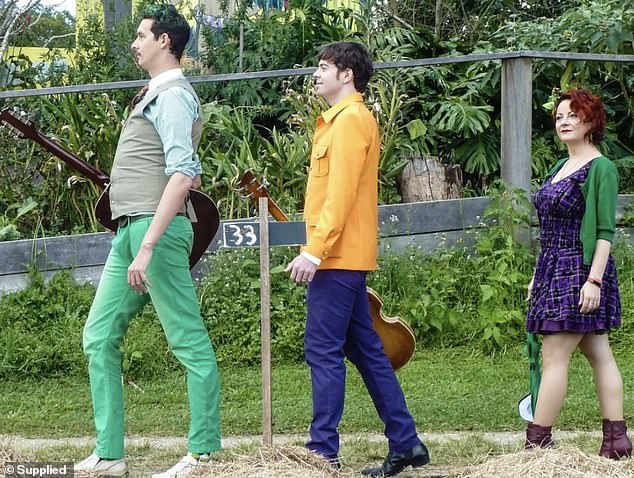 Despite the trio’s many food allergies, the group learned a secret trick to help them get through their tours: gluten-free bread.

The founder and CEO of award-winning artisan bread company Venerdi, Tim Grainger, revealed the food exchange that helped feed the group of children during the tour.

“Venerdi has developed a line of innovative bread products under its Gluten Freedom brand which has proven to be very popular with people with celiac disease, including pizza bases, hemp and rosemary buns, and sourdough buns. with sweet potato, â€Grainger said. 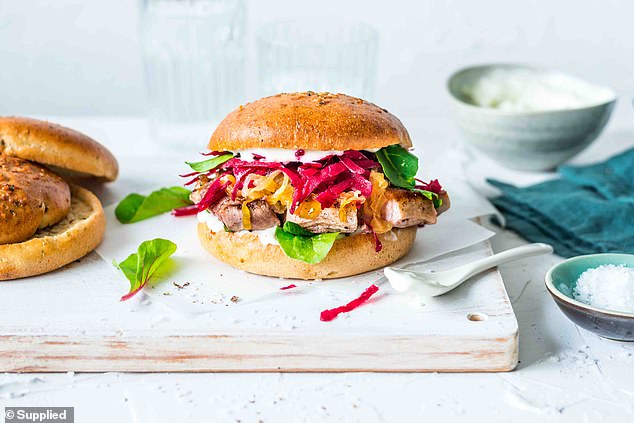 Pictured: A gluten-free hemp and rosemary bun, made by Venerdi under its Gluten Freedom brand 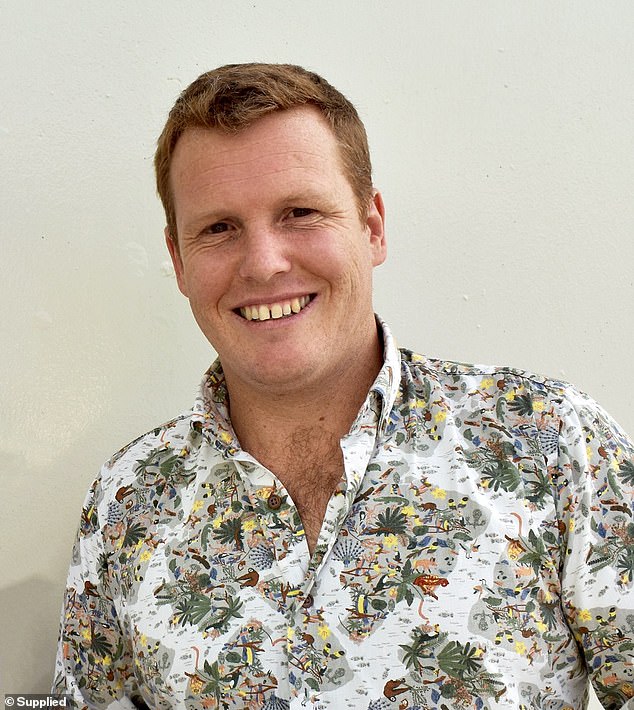 “These products are all vegan, soy and dairy free, and prove that you don’t need to compromise on taste or texture just because you’re eating gluten-free bread.”

‘Rhu Barb’ said the band refused to let their allergies affect their tours or songwriting.

â€œWe’re the kind of people who get along well,â€ Ms. Hoorweig said.

“Our fans often bring us fresh ingredients from their own gardens, and it’s nice to be able to cook a feast with them.”