Chancey Williams and the Younger Brothers Band headline the Wyoming Eclipse Festival 2017. Williams will be performing at Casper during CNFR week next month. 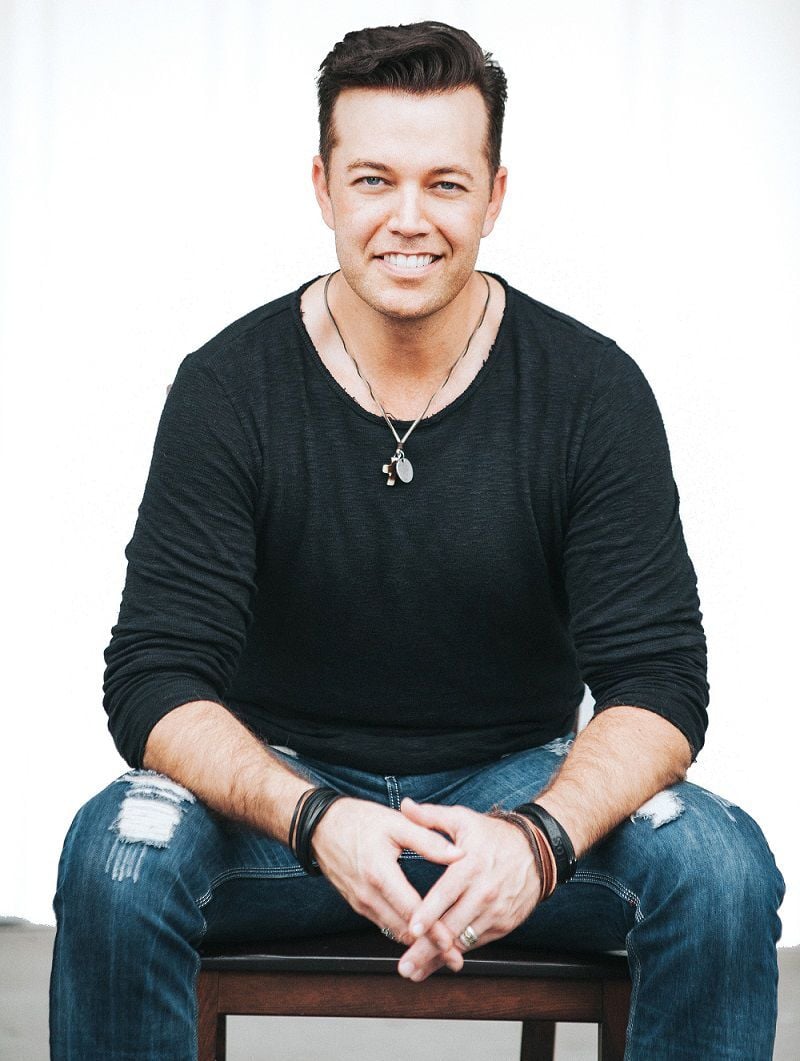 Lucas Hoge will be giving a free concert in Casper next month to coincide with CNFR week.

Country music and rodeo are iconic Western pastimes and both will be in abundance next month in Casper.

Williams, from Moorcroft, and his band perform at 7 p.m. Thursday, June 17, in a free concert at David Street Station. Williams violin player Brooke Latka is a graduate of Kelly Walsh High School. Williams was a saddle rider and competed in the National High School Rodeo Finals, CNFR and Cheyenne Frontier Days. He and the late Chris LeDoux of Kaycee were the only performers to participate in the rodeo and perform on stage at Cheyenne Frontier Days.

Your membership makes our reporting possible.

Hoge, who shared the stage with Rascal Flatts, Luke Bryan and Martina McBride, is giving a free post-rodeo concert at the Ford Wyoming Center on Friday, June 18. Hoge’s album, “Dirty South”, reached No. 1 on the Billboard. Country album sales chart and her latest single is “Get Lost”.

â€œRodeo and country music are synonymous and we are thrilled to have two musical performances during the CNFR,â€ said Brook Kaufman, CEO of Visit Casper. “It feels good to host annual events at Casper again and having Chancey Williams and Lucas Hoge playing will make this year one of the best ever.”