Members of Korean music group BTS i.e. RM, Jin, Suga, J-Hope, Jimin, V and Jungkook are all set for their upcoming anthology album “Proof” which will be released on the 10th. June. This time, they spare no effort to promote their album. According to their company, Big Hit Music, BTS will return to Korean music shows after two long years to promote their album “Proof.”

For promotions, BTS will appear on Korean music shows starting June 16. They will perform Proof’s title track “Yet to Come” on weekly music shows such as Mnet’s “M Countdown” on June 16, KBS 2TV’s “Music Bank” on June 17, and SBS’ “Inkigayo” June 19. It is known that BTS last appeared on music shows in March 2020 to promote their album “Map of the Soul: 7.”

Speaking of “Map of the Soul: 7,” BTS took a trip down memory lane and shared how the coronavirus pandemic has affected their work. The band planned to go on tour for a year and visit places like Barcelona, ​​South America and India. They also said they were in talks to hold a concert in Mumbai. 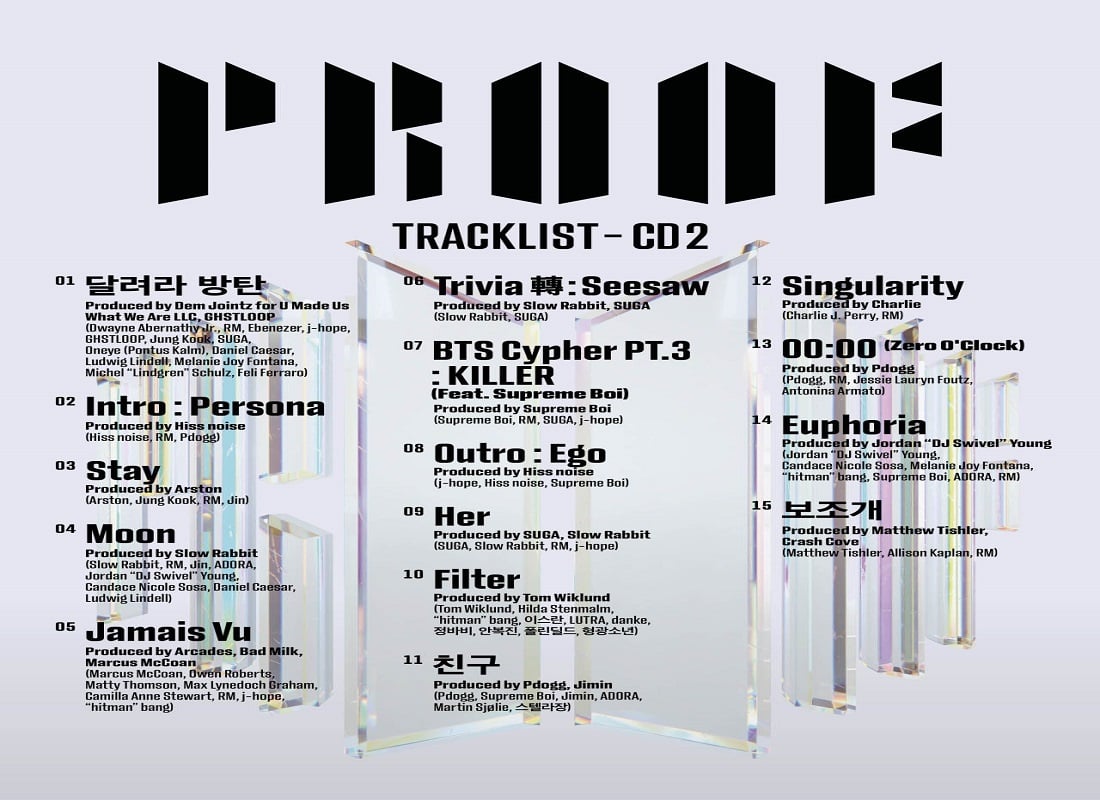 “Proof” will be a 3-CD collection of old and new BTS songs. Besides its title track “Yet to Come”, it will include songs like Run BTS, Born Singer, I Need You, Run, Fire, Fake Love, Persona, Moon, Never Seen, Seesaw, NO, Boy in Luv, Danger, IDOL , Dynamite, On, Butter and Life Goes On, among others.

“The BTS anthology album that embodies the history of BTS will be released as they embark on a new chapter as an active artist for nine years and to look back on their past efforts,” Big Hit added in a statement. that the album is due out three days before their ninth birthday. 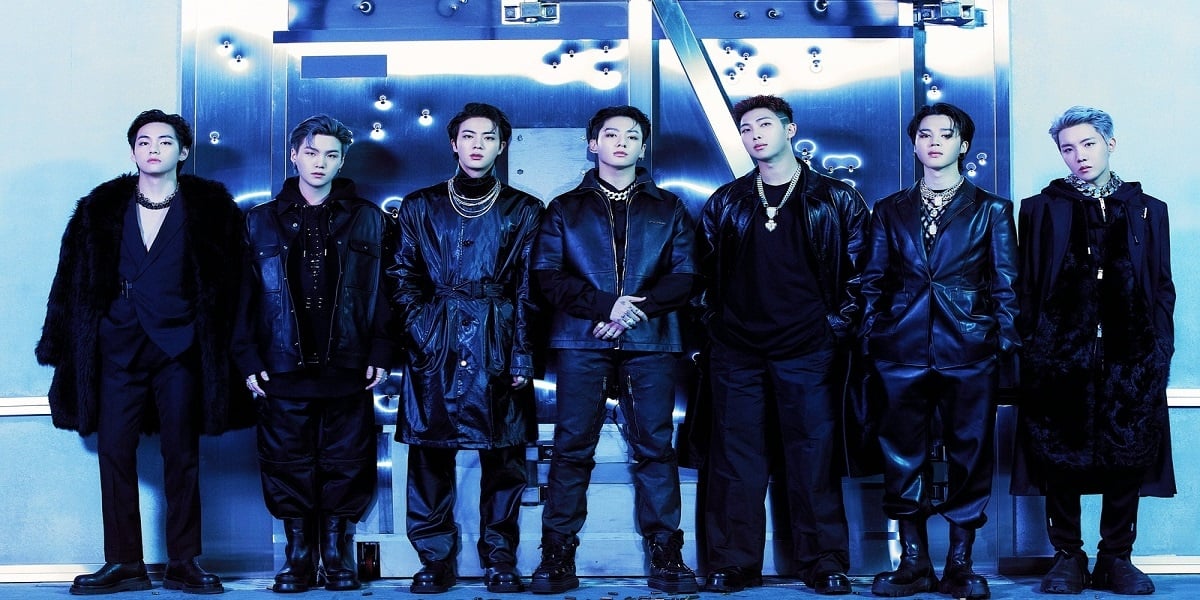 Recently, their company released a new group photo and individual concept images of RM, Jin, Suga, J-Hope, Jimin, V, and Jungkook from “Proof.” In the photos, the members were dressed in pastel hues and featured a veil theme. The new photos are different from the all-black look of the first “Proof” concept photos.

Know that BTS’ last album was “BE”, which was released in 2020. Since then, they have also released hit singles like Butter, Permission to Dance, and My Universe, featuring Coldplay.