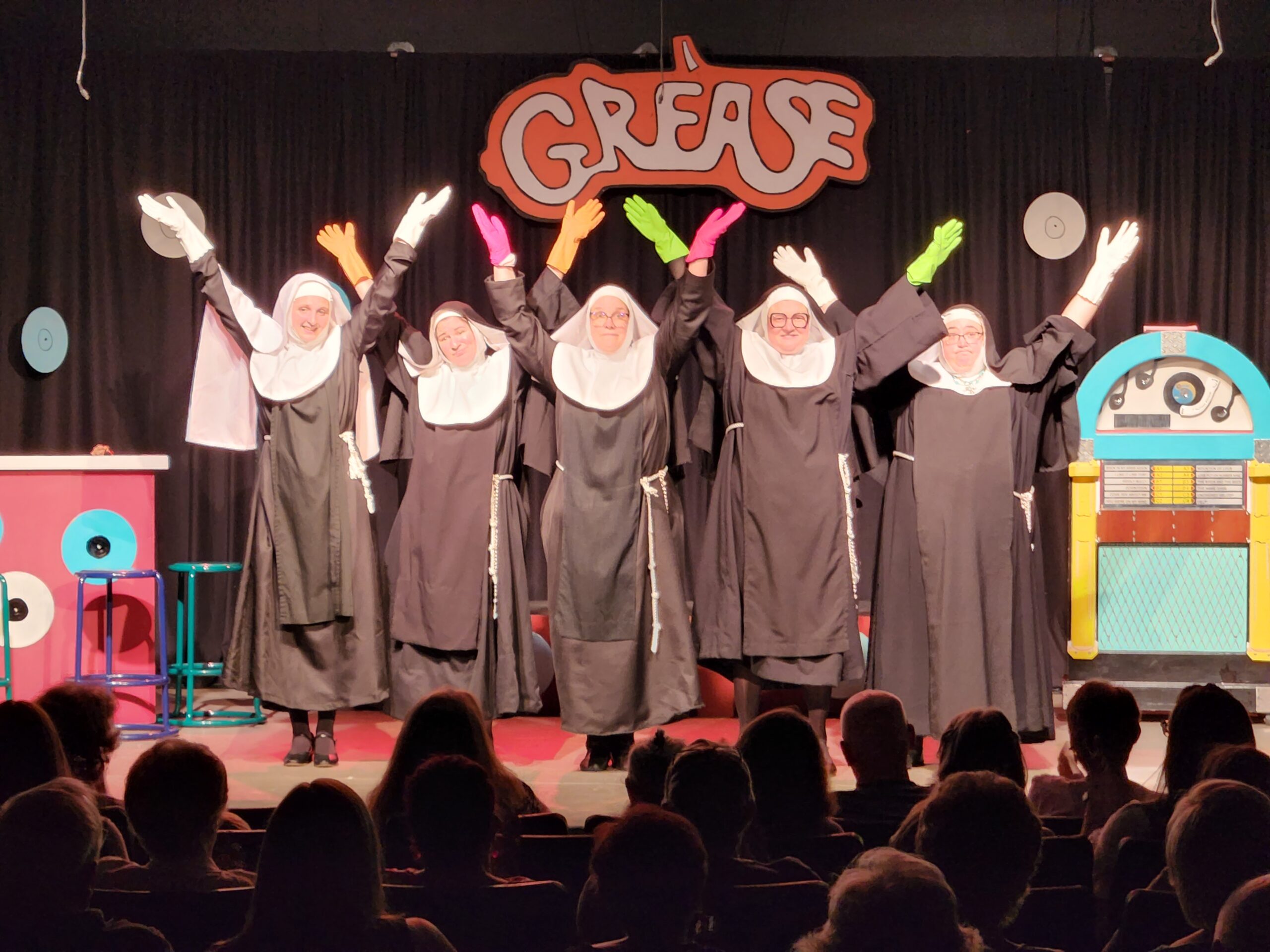 Nunsense begins when the Little Sisters of Hoboken discover that their cook, Sister Julia, child of God, has accidentally poisoned 52 of the sisters and they are in desperate need of burial funds. The sisters decide that the best way to raise money is to put on a variety show, so they take over the school auditorium, which is currently being set up for the production of “Grease” in the eighth grade. Nunsense has become an international phenomenon. Updated by the author with new jokes, additional lyrics, two new arrangements and a brand new song. Join us at the Majestic Studio for this brand new production with a new cast!

Collaborating once again with the Majestic Theatre, the Manchester Historic Association is pleased to announce a living history tour of Stark Park. This interactive, actor-led tour will give first-person accounts of Manchester’s war hero General John Stark and his wife Molly, as well as some of their contemporaries, including Samuel Blodget, Robert Rogers, Samantha Plantin and Elizabeth Stark. Pre-registration is compulsory and the number of places is limited. Call (603)-622-7531 or visit https://www.manchesterhistoric.org/events for tickets. 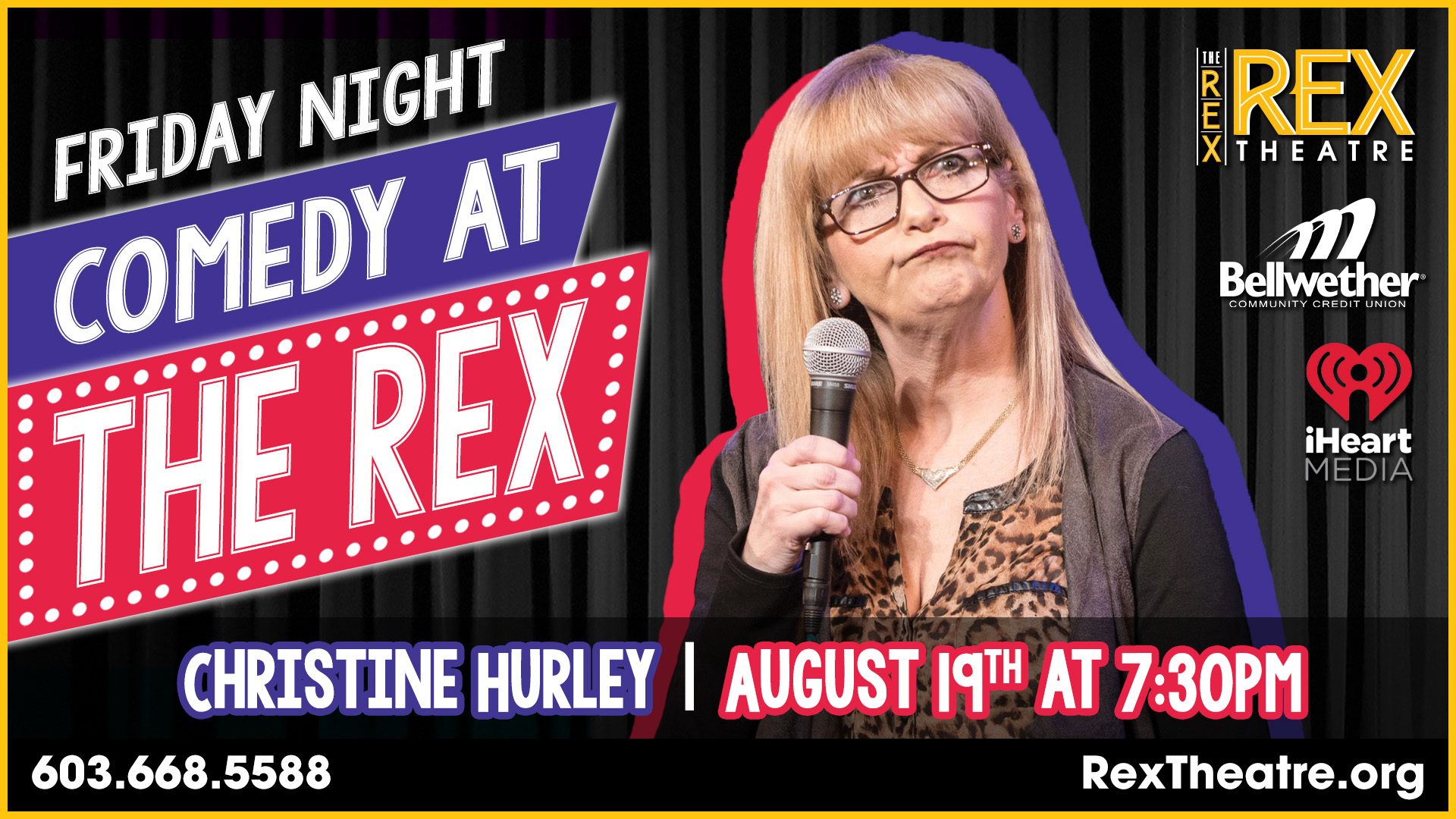 Like any great actor, Christine has an innate ability to see the humor in “everyday” situations. For years, she entertained family, friends and neighbors in their kitchens, at barbecues and in grocery store aisles. The only difference now is that she uses a microphone and a stage. Her stories and opinions on motherhood and marriage are exactly what everyone is going through…people get it and love it! 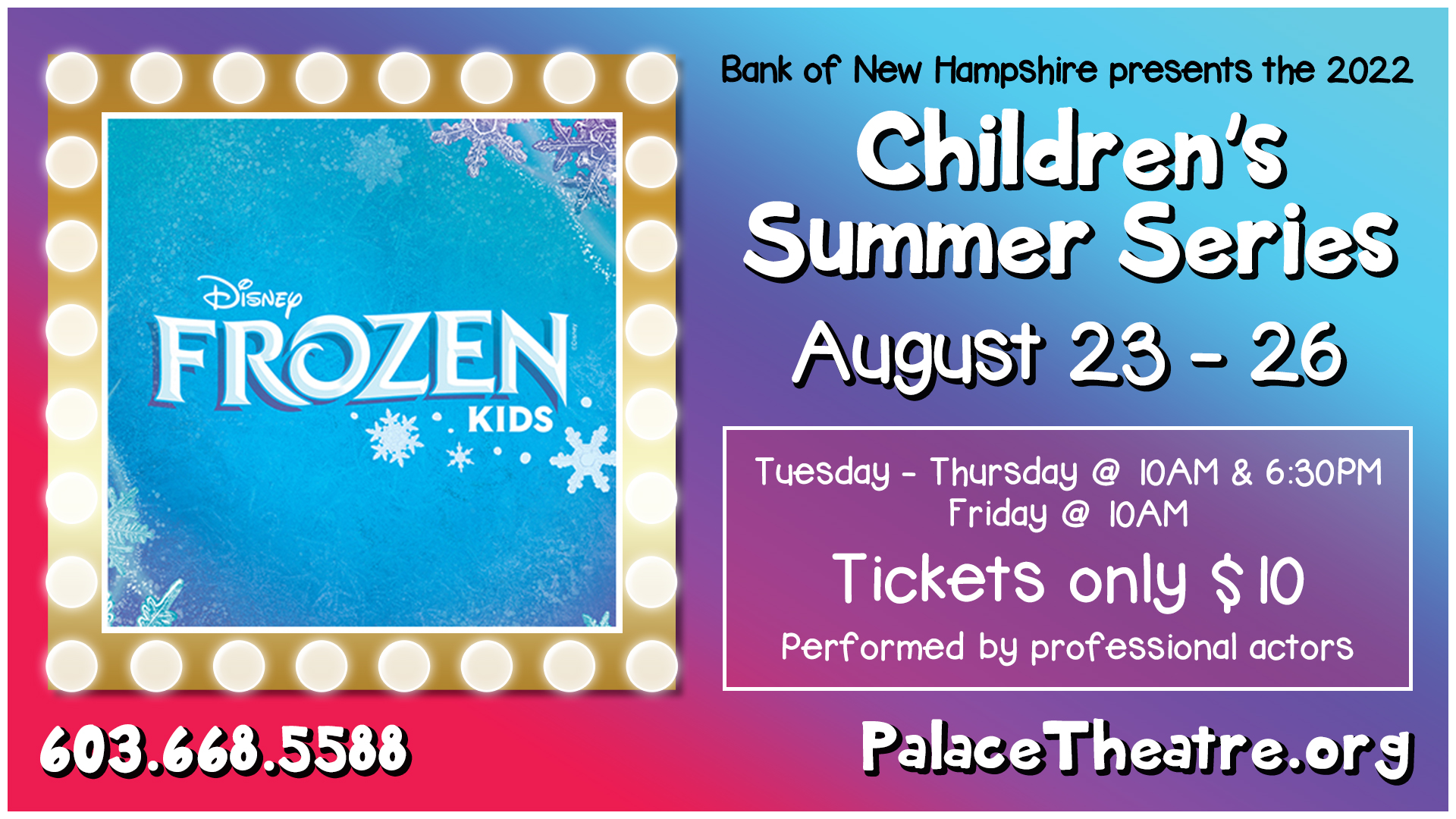 Based on one of Hans Christian Andersen’s most beloved stories and Disney’s classic animated film The Little Mermaid is a hauntingly beautiful love story for the ages. With music by eight-time Oscar winner Alan Menken, this fish fable will capture your heart with its irresistible songs, including “Under the Sea”, “Kiss the Girl” and “Part of Your World”. 4-PACK FAMILY SPECIAL (2 adult tickets, 2 children ages 6-12) for $100 – use code ARIEL4

We are a festival, Manchester NH – The tradition of the We Are One Festival will continue at Veterans Memorial Park from 11 a.m. to 6 p.m. Here is more information on this rain or shine event that celebrates Afro-Caribbean and Latino cultures in the queen city with food, music and fun!

Elliot Summer Fest, Manchester NH – Elliot’s Circle of Community Ambassadors hosts its first annual summer festival. Taking place at The Hill Bar & Grille at McIntyre Ski Areathis paid event will contribute to the education and training of pediatric staff at The Elliot. Food is included with ticket purchase as well as games, face painting and more!

Visit The WEEKENDER here for more featured events in the city this weekend!